"God has put a passion in our hearts to raise up the next generation of disciples and leaders for Jesus Christ." 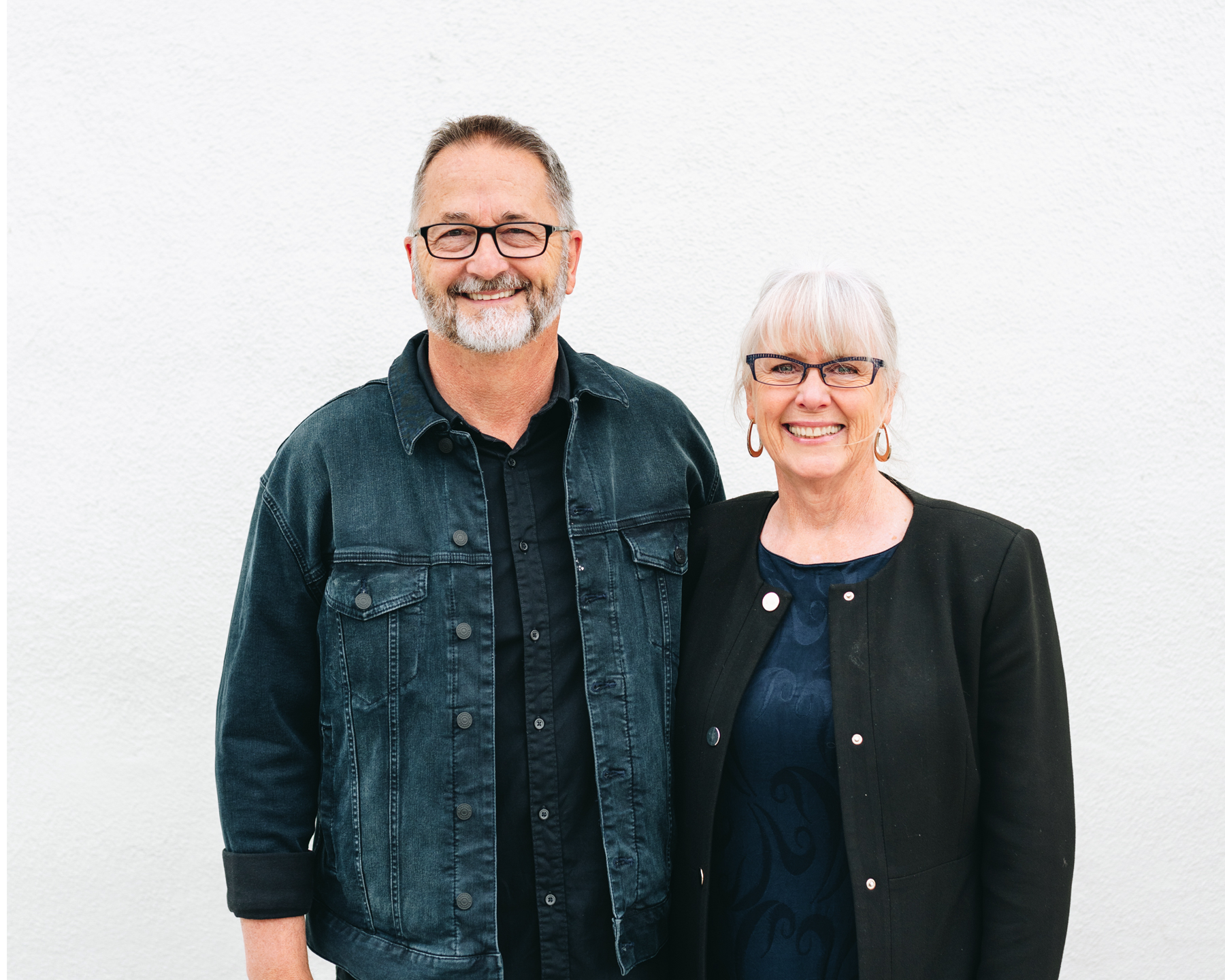 Terry and Denise Page both were radically saved by Jesus in their early 20s and from that time they knew they wanted to live for Jesus. Terry was born in Zambia, Africa, and Denise was born in New Zealand.

They met while attending church and living in London, UK and began their  church planting adventures just a few months after being married in 1985. In 1996 God called them to the Central Coast of California where they have been developing Mercy as a regional church. 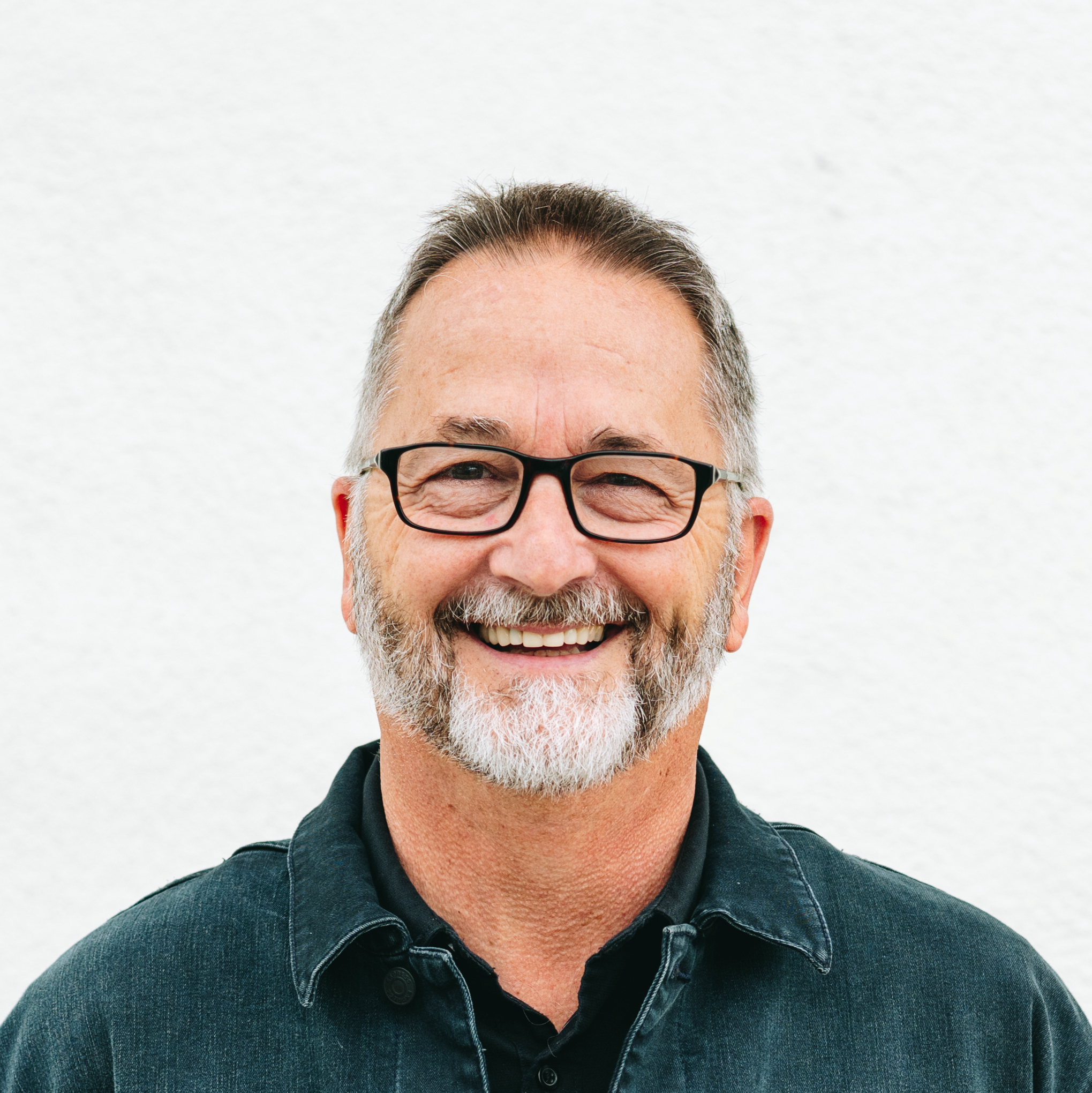 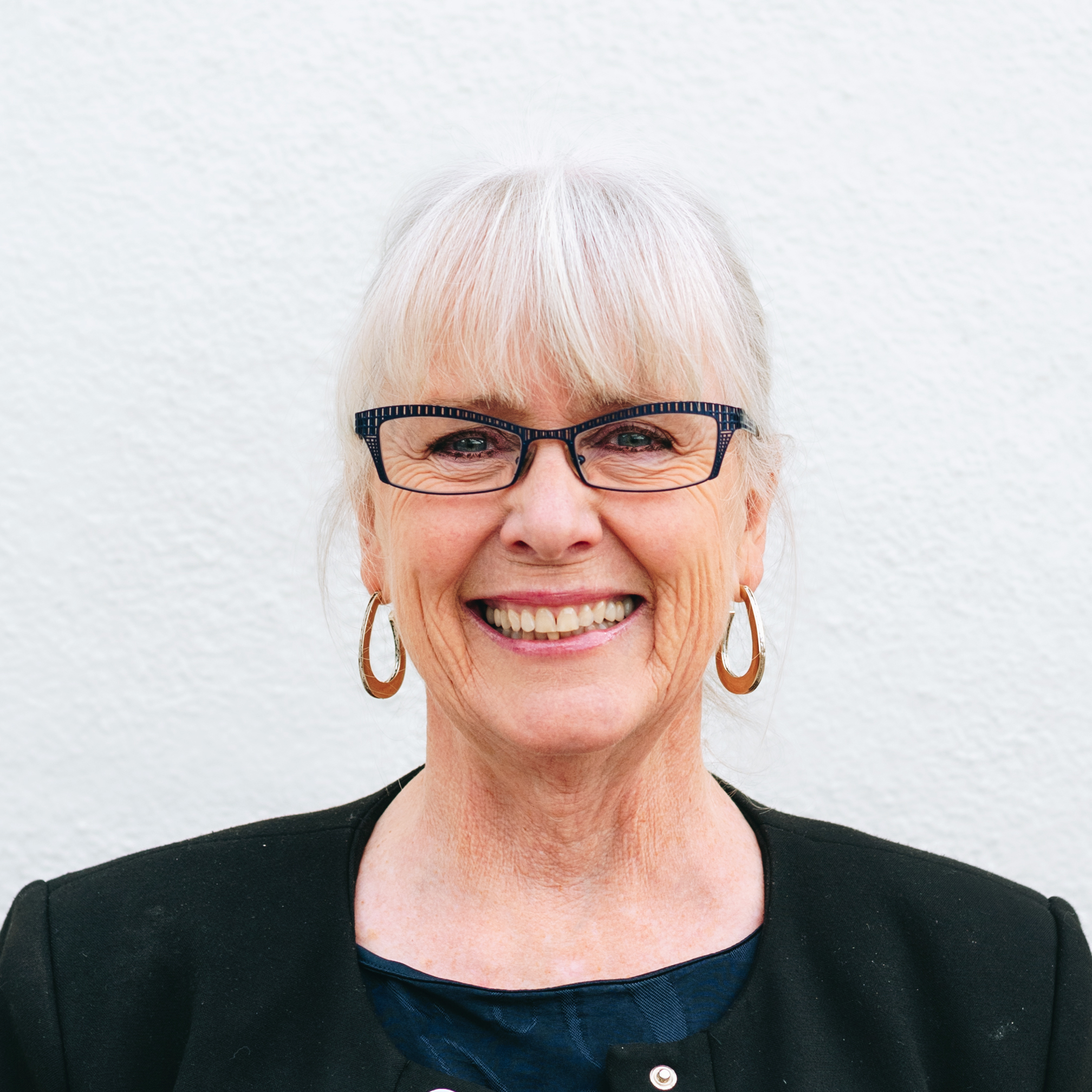 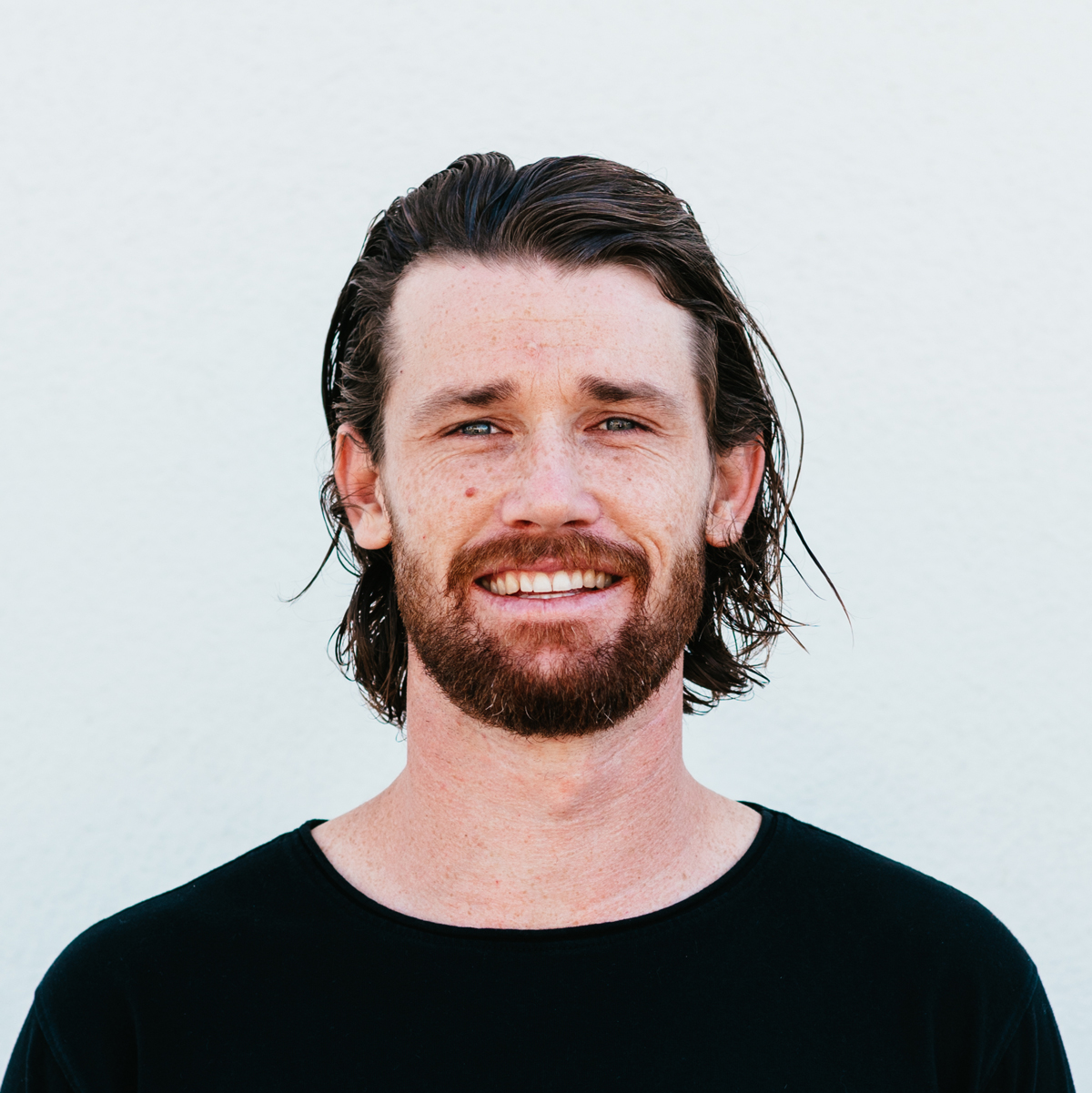 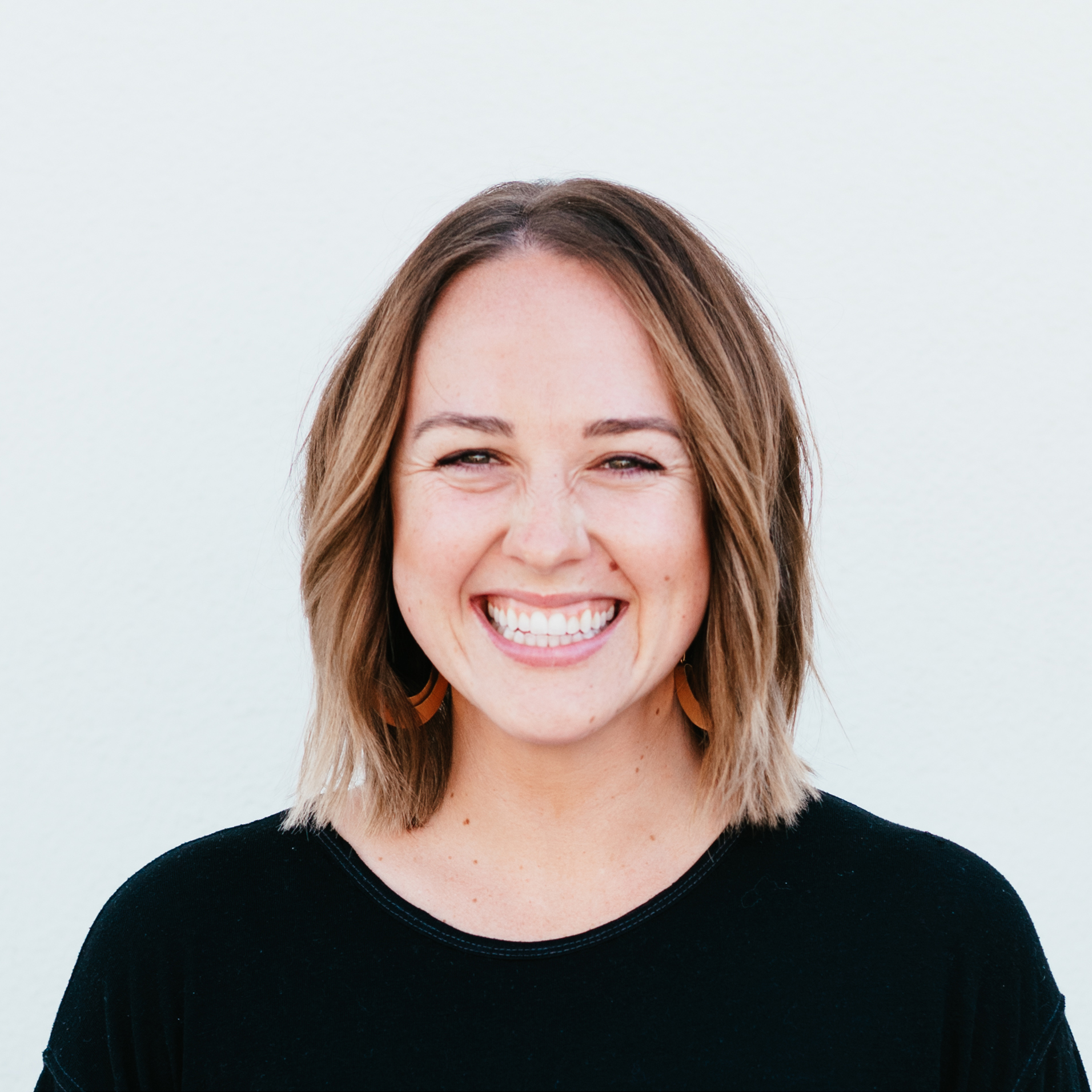 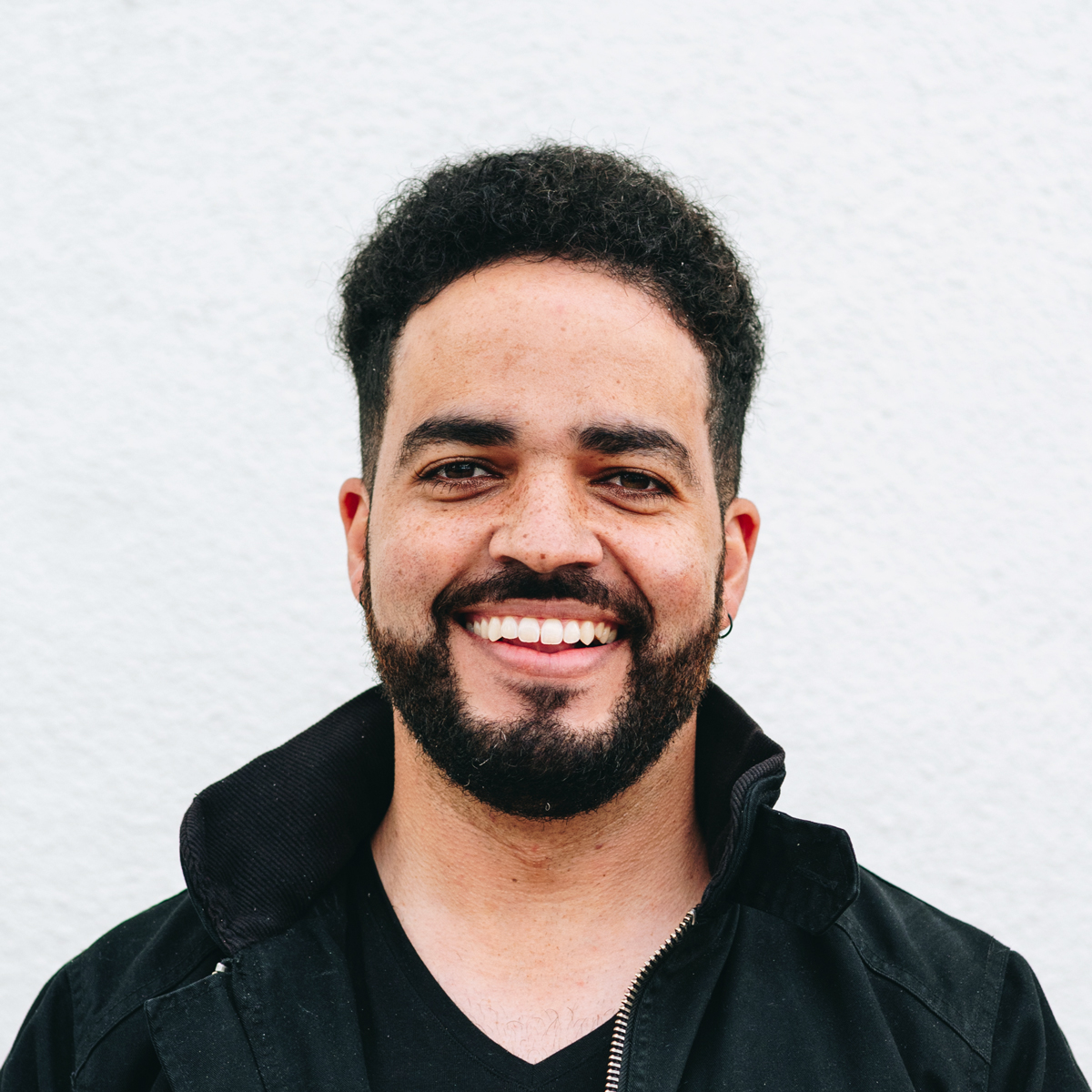 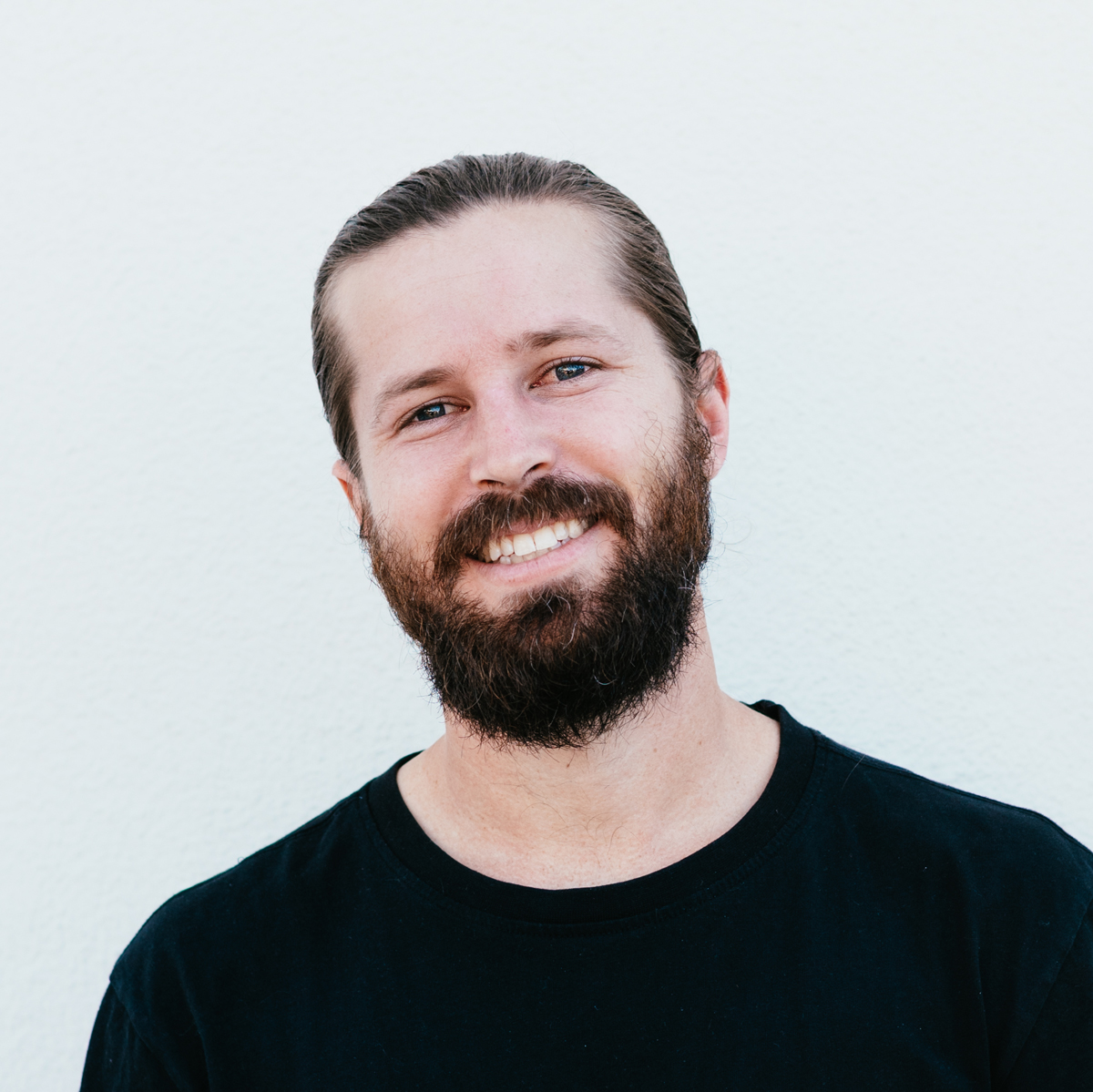 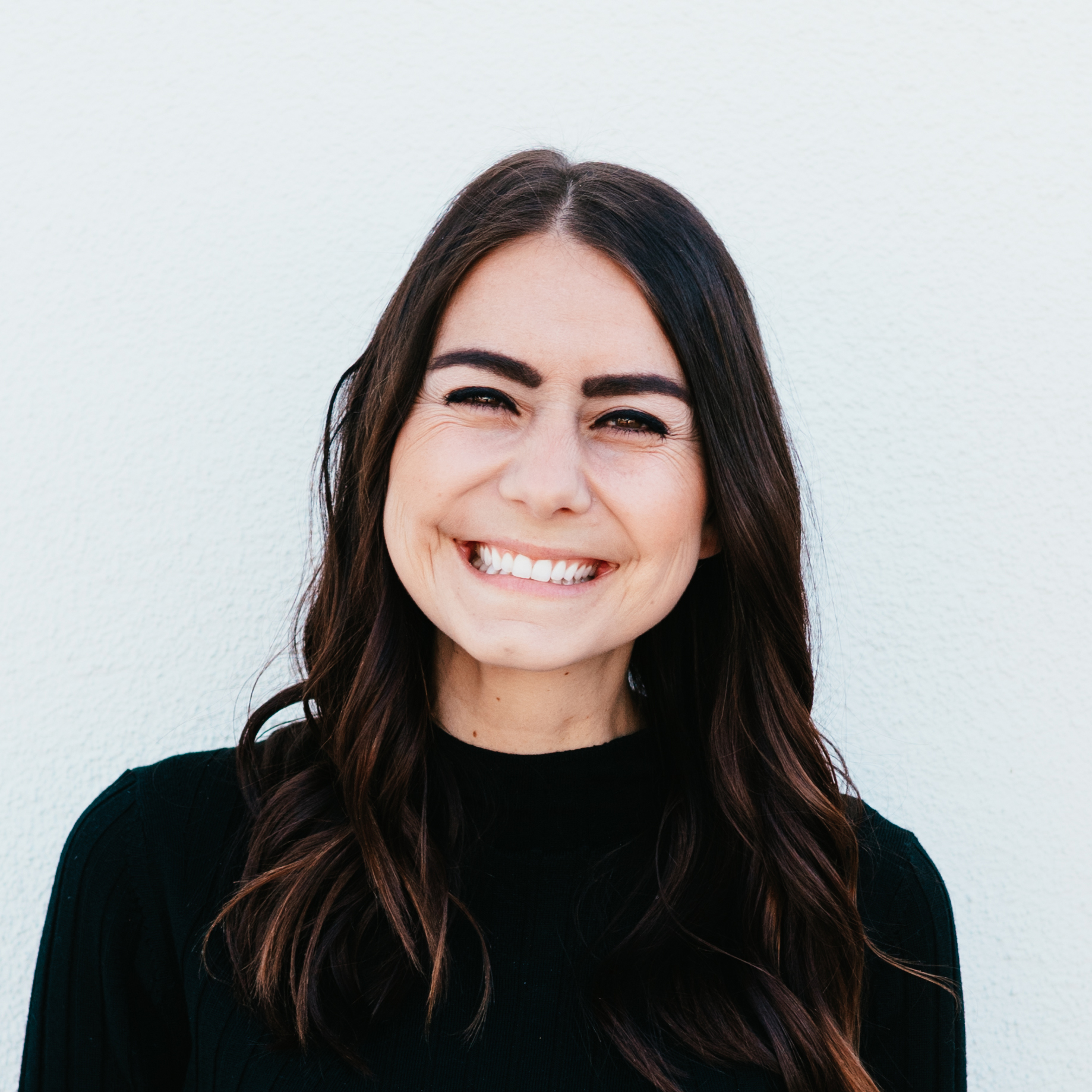 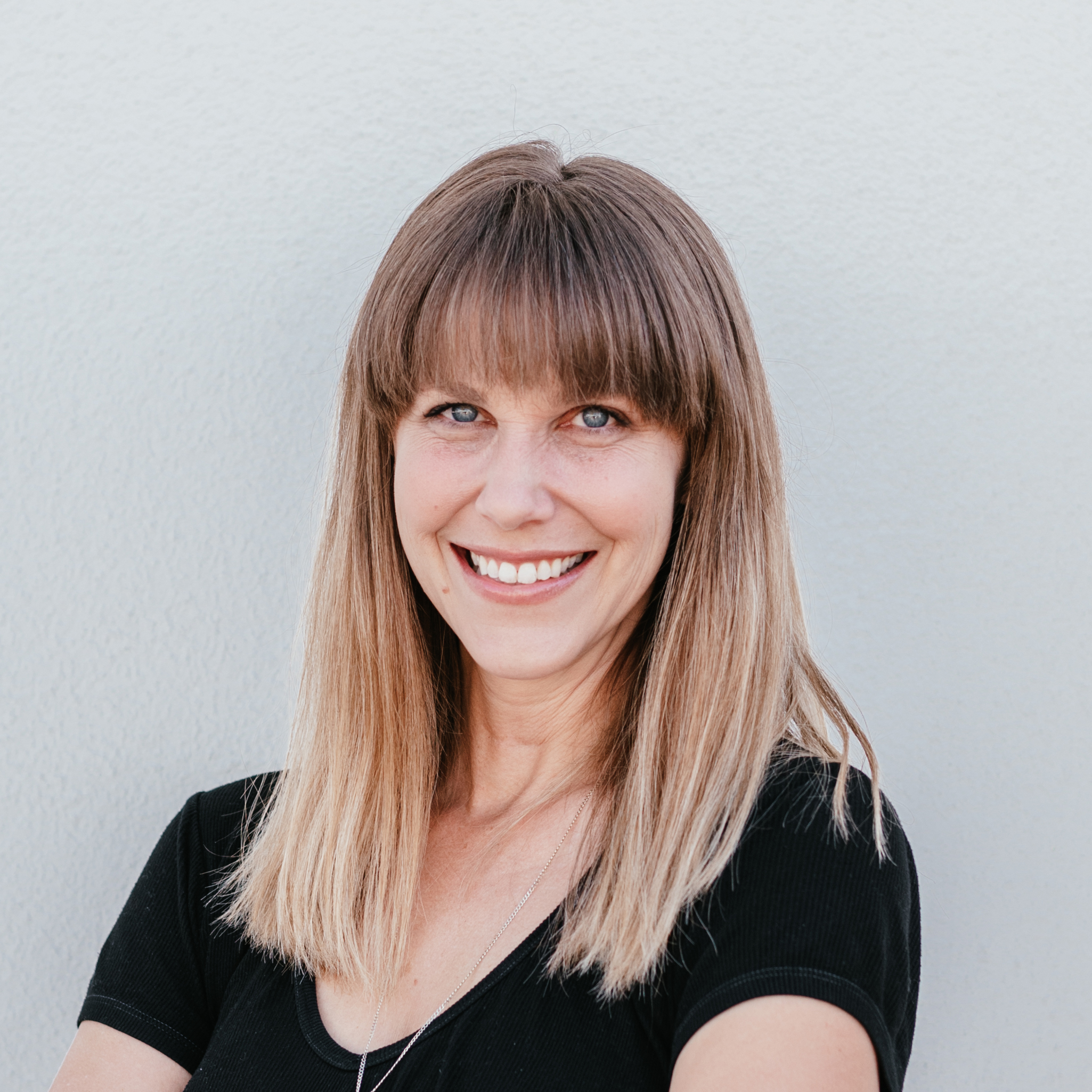 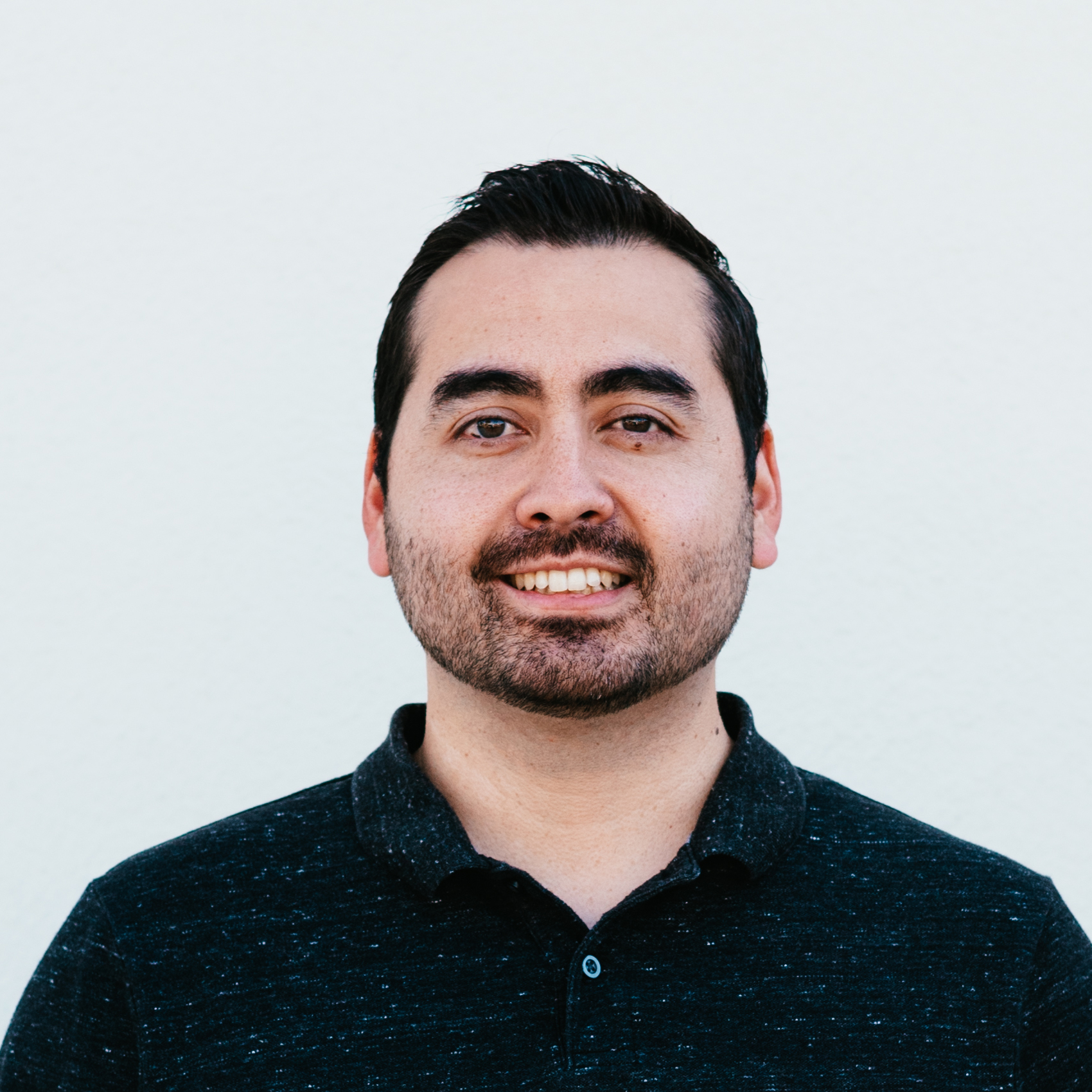 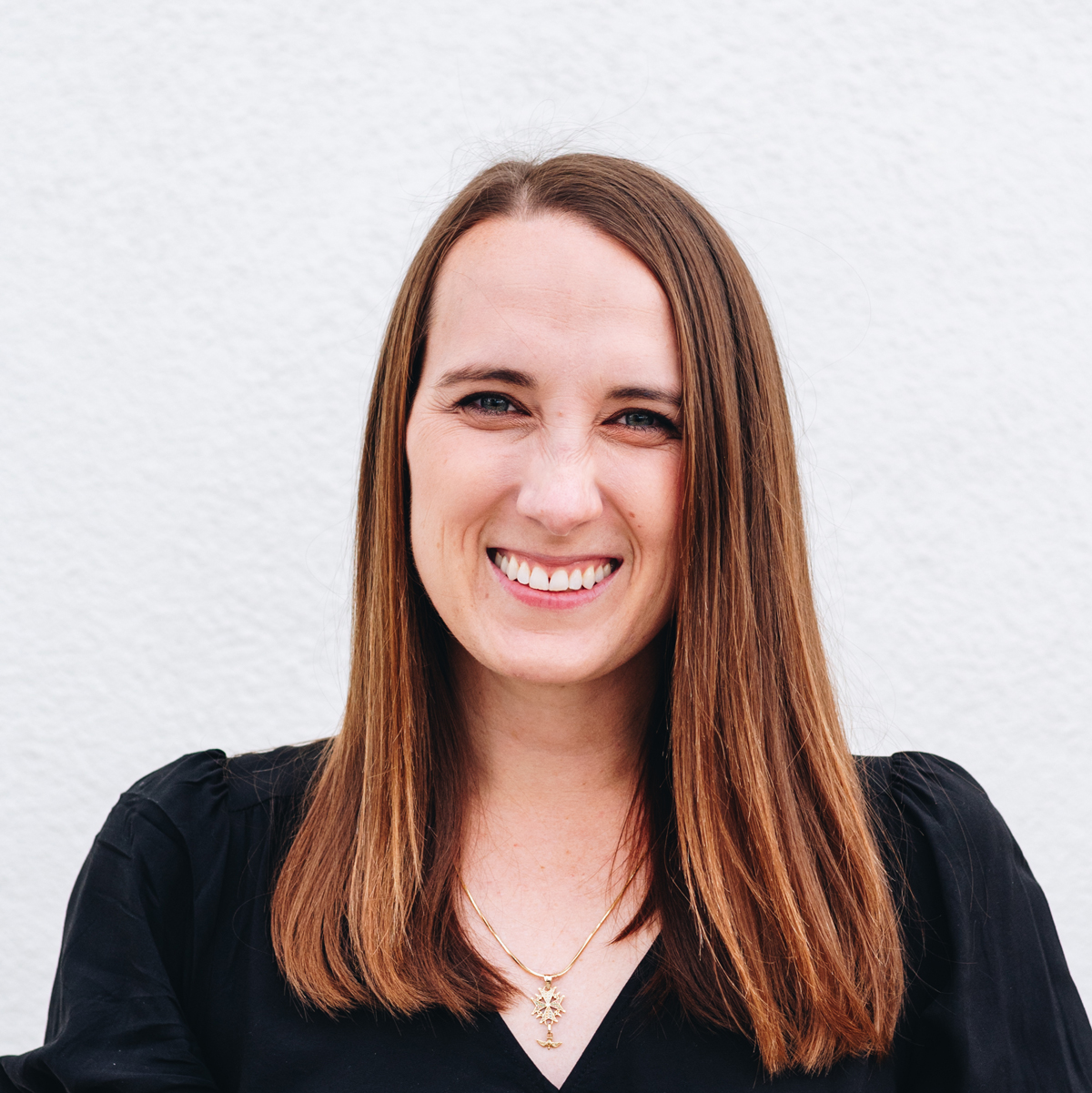